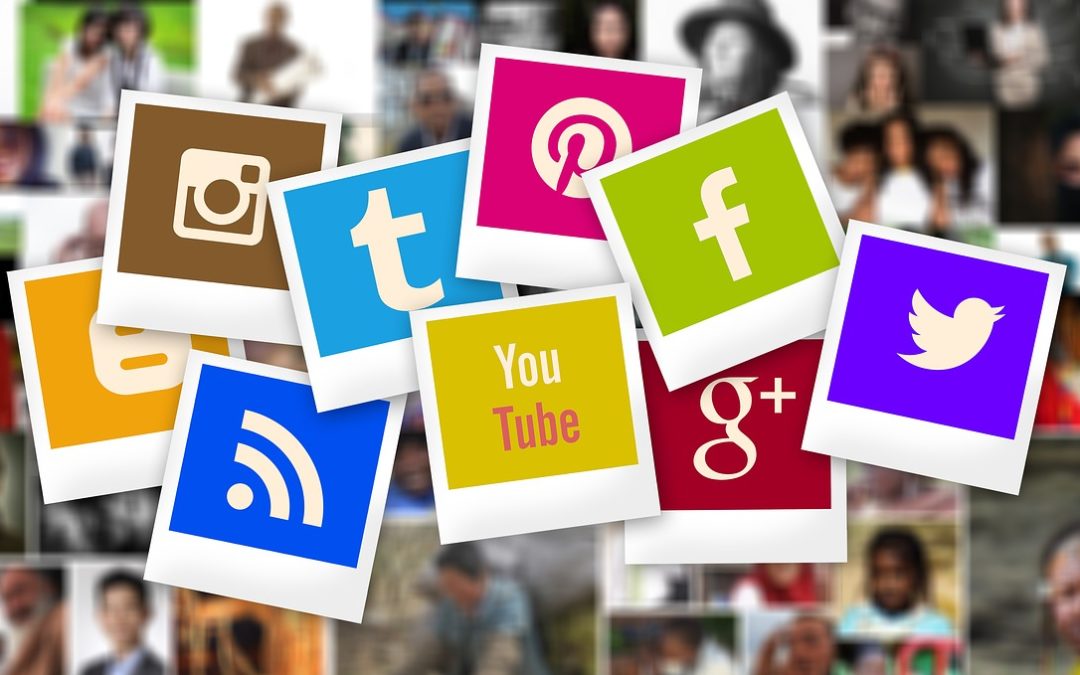 Our attorneys have written before about defamation and the right to recourse. This article serves to supplement the theoretical legal framework for recourse for defamation with claims arising primarily from the use of social media.

In 2015, the South African Human Rights Commission (SAHRC) accused Sunette Bridges, an Afrikaans music artist, of hosting racial commentary on her Facebook page. It argued that this amounted to hate speech in terms of the Promotion of Equality and Prevention of Unfair Discrimination Act of 2000 (the Act). It alleged that it facilitated racism and allowed it to flourish.

Bridges denied that she had ever incited violence or hate speech and that she would continue to exercise her constitutional right to freedom of speech and would work “tirelessly” to expose crimes that “trampled” on the rights of the white minority. But the Equality Court confirmed and declared that the controversial comments posted by other users on her page amounted to hate speech and harassment in terms of the Act, reasoning that such freedom of expression ought not to be aimed at vilifying and spreading hatred against certain groups of people in South Africa.

Bridges ordered to monitor and edit her Facebook page

In terms of the settlement between Bridges and the SAHRC, which was mandated by the Equality Court, Bridges would have to regularly monitor her Facebook pages and remove content that amounted to hate speech, harassment, or incitement of violence. Furthermore, she would have to warn users of the court order, block those who posted offending comments, and put up English and Afrikaans posts distancing herself from hate speech.

Courts have historically been reticent to interdict publications in the media due to the conflicting right to freedom of expression. However, it stated that social media is not primarily news media and that it was justified in adopting a different attitude towards it, namely removal of the offending statements.

Often, a number of people are involved in the publication process. As a general rule, everyone who contributes to the publication process may be liable. This may include editors to network hosts but in the case of Facebook, this may be casting the net of liability too wide. In granting the interdict, the Equality Court’s view was that it is more feasible to focus on the conduct of the wrongdoer than to order Facebook to take down the offensive post. Therefore, administrators of Facebook pages bear an onus in taking responsibility for that which is posted on their pages and deleting what is defamatory. This onus is heavy insofar as extra precautions and vigilant monitoring of the content is concerned, especially where there is little control of what is being posted.

In addition to hosting defamatory material on one’s social network pages, it is also important to always be aware that when defamatory material is repeated, both the original and subsequent communicators may be held liable. This is particularly pertinent to ‘sharing’ things on Facebook or ‘retweeting’ Twitter posts. It is not a defence to say the material is already in the public domain.

Ordinary users are just as responsible for defamatory content posted and one should not think that the courts are shying away from granting relief, including punitive damages.

In the case of H v W 2013 (2) SA 530 (GSJ), an open letter from W to H was published on Facebook for public consumption. The content thereof was defamatory in the eyes of the Court. An excerpt is provided: “Remember the broken hearted faces of your girls every day. Should we blame the alcohol, the drugs, the church…”

In the case of Isparta v Richter 2013 (6) SA 4529 (GP), the defendants defamed the plaintiff by posting certain comments on the defendant’s Facebook wall, resulting in an award of R40,000 damages due to the defendants’ unwillingness to retract the defamatory statements or apologise.

In conclusion: be mindful of your behaviour on social media

Statistics show that in 2021 there are 23 million WhatsApp users and 27 million Facebook users in South Africa. Globally, there are over 2.85 billion monthly active Facebook users with approximately 98% of them accessing the platform via smartphones.

Statements on social media can spread around the globe rapidly and there is no legislation dealing explicitly with social media, yet it permeates every sphere – equality, dignity, privacy, freedom of expression, access to information, right to demonstrate, picket and petition, employment law (dismissal for misconduct), and so on. Always be mindful of what you post and share online.

Our Litigation and Dispute Resolution team has broad knowledge and experience handling defamation claims and related legal matters. We are proficient at cost-effective dispute resolution without compromising on the desired result.