How the National Credit Act impacts the in duplum rule 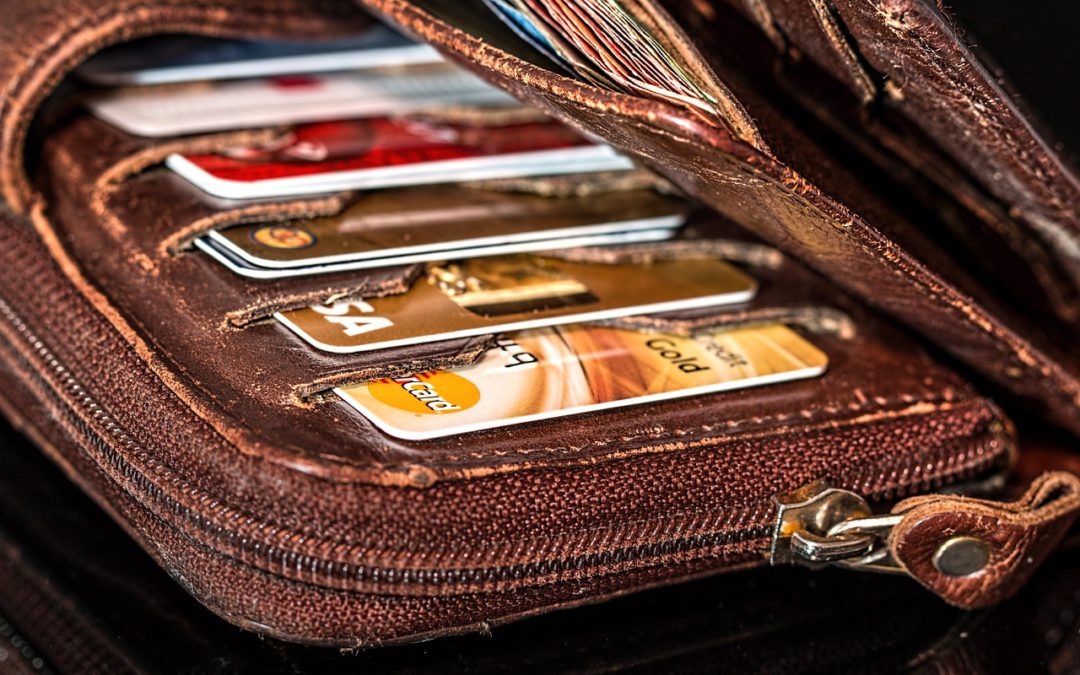 Literally translated, in duplum means ‘double the amount’. A part of South African law since the early 1800’s, it is a common law rule that specifies that interest on a debt will cease to run when the total amount of arrear interest has accrued to an amount equal to the outstanding principal debt.

In society where lending has become so easily accessible, the courts and legislature became obliged to develop the common law so as to afford greater protection to the consumer. For this very purpose, the legislature promulgated the National Credit Act No 34 of 2005 (NCA).

What does the common law say and how is it applied?

Prior to the passing of the NCA, the in duplum rule meant that arrear interest which accrued in respect of a debt could never exceed the outstanding capital amount.

The NCA was developed to enhance consumer protection. By doing so, the Act widened the ambit of the in duplum rule.

In terms of the common law, the in duplum rule was confined to arrear interest only. Section 103(5) of the NCA widened the ambit of the in duplum rule to mean all types of consideration. For example, a credit agreement may often require consumers to pay service fees, initiation fees, collection costs, cost of credit insurance and administration charges, in addition to interest.

Section103(5) of the NCA provides that the aggregate or sum total of the amounts as contemplated in Section101(1)(b) to (g) may not exceed the unpaid balance of the debt up until which time the in duplum rule will apply.

How litigation impacts in duplum

In Paulsen v Slip Knot Investments (2015), the Constitutional Court set aside the decision which held that, where the NCA is not applicable and the common law applies, interest will accrue up until litigation is commenced, providing at this time, the in duplum rule will be suspended up until judgment is granted. The debt would then be consolidated as at date of judgment and interest will begin to run afresh on the judgment debt amount. The Constitutional Court in its majority judgement provided that the in duplum rule would no longer be suspended upon commencement of litigation as this serves as too great of a prejudice to debtors who had a bona fide defence.

The debtor potentially faces exposing himself to greater liability should he have no defence in terms of the common law. Conversely, in terms of the statutory in duplum rule, creditors risk losing interest on unpaid debt as in duplum is reached quicker when a debtor is in default.

This is because in terms of the statutory in duplum rule, all other charges levied against the debtor such as initiation fees, administration fees, credit insurance and collection fees are added to the arrear interest when considering whether a debtor has reached in duplum, namely, when the amount owing equals the outstanding principal debt.

For example, if X concluded a credit agreement with Y which falls within the ambit of the NCA and the outstanding principal debt equals R100, then for as long as X remains in default, the sum aggregate of all arrear interest, initiation fees, credit insurance, administration fees and collection fees may not exceed R100.

Creditors and debtors need to be vigilant

In light of the above, it is recommended that creditors be extremely vigilant in respect of debts owing to them and, if necessary, consult a legal advisor to recover the capital debt well before in duplum or face the risk of considerable losses.

Similarly, debtors should be mindful of their outstanding debts and the implications of the statutory in duplum rule, as it serves as a partial defence and potentially even a counterclaim in extreme circumstances.

For expert advice on the in duplum rule and other recovery issues contact our Dispute Resolution and Litigation, Regulatory Law or Commercial Recoveries teams.

For legal assistance with Commercial Recoveries

For expert advice regarding Litigation and Dispute Resolution