Defamation and the right to recourse 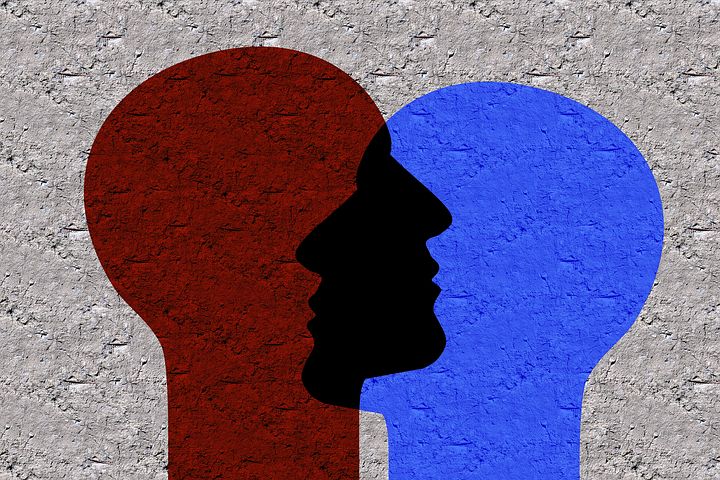 What exactly constitutes a defamatory comment or statement? What needs to be proved by the complainant? More importantly, are there any defences available for the defamer?

From this definition there are three essential elements that must be present in order for the complainant to be successful in a claim for defamation, namely:

Who bears the onus of proof?

The complainant bears the onus to prove that a violation has occurred. The onus then shifts to the defamer, who will try to defend the case, using one of the various possible defences.

What defences can be used as a justification?

In South African law there are three defences most commonly used to justify a defamatory claim, namely:

The question comes to mind whether a third party can sue an attorney who publishes defamatory material regarding a third person in divorce proceedings. Simply explained, does X (the third person) have a claim against Y (the attorney) if it is stated in the court summons that X had an affair with the spouse of Y’s client? Currently in South Africa there is no case law dealing with this particular set of facts. However, we are of the view that this does not mean that an attorney simply has carté blanché to publish defamatory material without taking some measures to test the veracity thereof.

How can attorneys ensure they are not accountable?

It is recommended that an attorney who is acting on his or her client’s instruction and which instruction involves accusing a third party of any wrong doing – which accusation under normal circumstances and if not contained in a legal letter or court process would indeed constitute defamatory remarks – attempts to establish corroborating facts or circumstances for these allegations before committing them to writing.

Although accountability is normally sought to be discharged by using phrases such as “it is my instructions ….” or “according to my client…” this may possibly not be sufficient to elude a claim for defamation.

The complexity of a claim for defamation lies in the balance that needs to be maintained between two fundamental rights and testing those rights to what the broader society finds acceptable or unacceptable. With changing morals in modern society, in the near future it might become even harder to prove a defamatory comment.

Our Litigation and Dispute Resolution team has broad knowledge and experience handling defamation claims and related legal matters. We are always acutely aware of the expense of litigation and where possible, explore alternative methods to achieve cost-effective dispute resolution without compromising on the desired result.