How Labour Law treats racism in the workplace 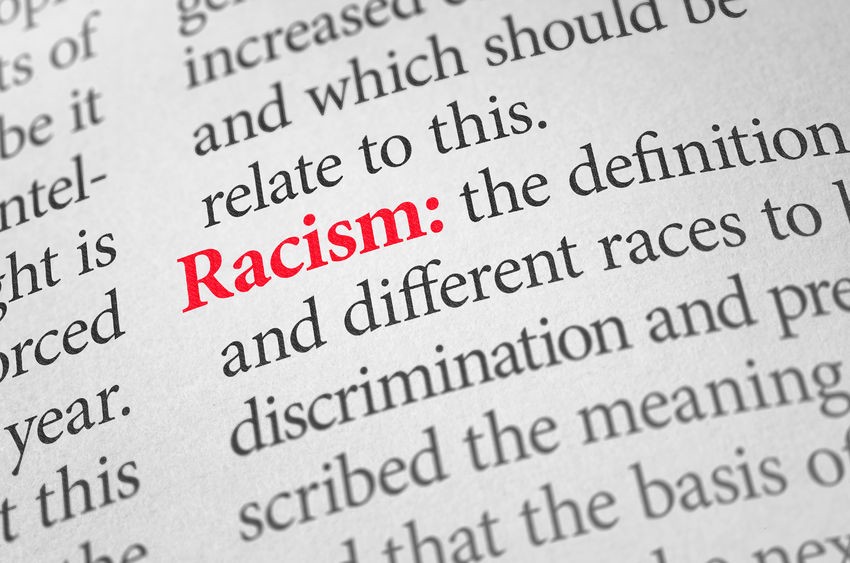 Racism remains a controversial and sensitive topic in South Africa and such behaviour should not be tolerated in any working environment. Any form of racist remark, comment, behaviour, treatment or even an alleged form of any of these performed by an individual will not be taken lightly by the CCMA, employment tribunals and Labour Courts.

What the Labour Court says about racism

The Constitution of South Africa guarantees us, as South African citizens, the right to freedom of expression. It also entrenches our right to dignity. However, racism on a national scale takes place every day. More importantly, racism continues to manifest in various ways in our society, including its impact in a working environment.

What is racial discrimination in the workplace?

Racial discrimination in the workplace can be defined broadly, but a simplified definition of it would be: when people are not given the same opportunity or treatment on the basis of perceived racial differences. The difference in treatment shown is not always directly expressed as it could be done via indirect means as well but the effect of the difference results in prejudice.

For example, your company only appoints a specific racial group to senior management levels and another racial group only as labourers. Further examples are when people tell jokes using stereotypes or “mistake” people for being in a junior position based on the colour of their skin. A company may have policies in place that places a specific race in a more dominant category.

How racism impacts a business

In many instances, people work in racially hostile work environments which leads to employees feeling unappreciated for who they are, and for the work they do, and it creates a sense of resentment towards the company and management which in entirety could in all likelihood lead to unproductivity. This type of experience or treatment in a working environment impacts the well-being of the company and, therefore, poses a threat to financial viability.

Recourse to the law

Action should be taken against employers and employees who show any cause or enact any racist behaviour. The Commission for Conciliation, Mediation, and Arbitration (CCMA) should be approached for relief in this regard.

In the recent case of the City of Cape Town v Freddie & Others (2016) 37 ILJ 1364 (LAC), the Labour Appeal Court of South Africa (LAC) reviewed and set aside an arbitration award in which the arbitrator found that the employee was unfairly dismissed for making repeated unsubstantiated racist allegations about his manager.

The employer dismissed the employee on charges of serious misconduct due to the fact that he was grossly insubordinate, insolent and aggressive towards management and that he had sent derogatory and racially offensive emails to his manager.

On appeal, the LAC had to determine whether the dismissal was an appropriate sanction. The LAC noted that it was common cause that the employee was guilty of the misconduct and found that the arbitrator was wrong in ruling that the employee was remorseful as his apology was belated and only as a result of his attorney’s advice.

The LAC further found that the decision of the arbitrator in this case was not one of a reasonable decision-maker and that the employee’s dismissal was an appropriate sanction in the circumstances. The court reiterated that the use of racist language against a person or class of persons constitutes hate speech and is prohibited in terms of the Constitution and other law in South Africa.

The consequences pertaining to racism in the workplace may be severe should an employer or employee be found guilty of same. It may warrant a dismissal of an employee or cause for an employer to face a massive law suit.

If you as an employer or employee have been a victim of racism in the workplace, contact our experienced Employment and Labour Law attorneys to find out what your best recourse would be.