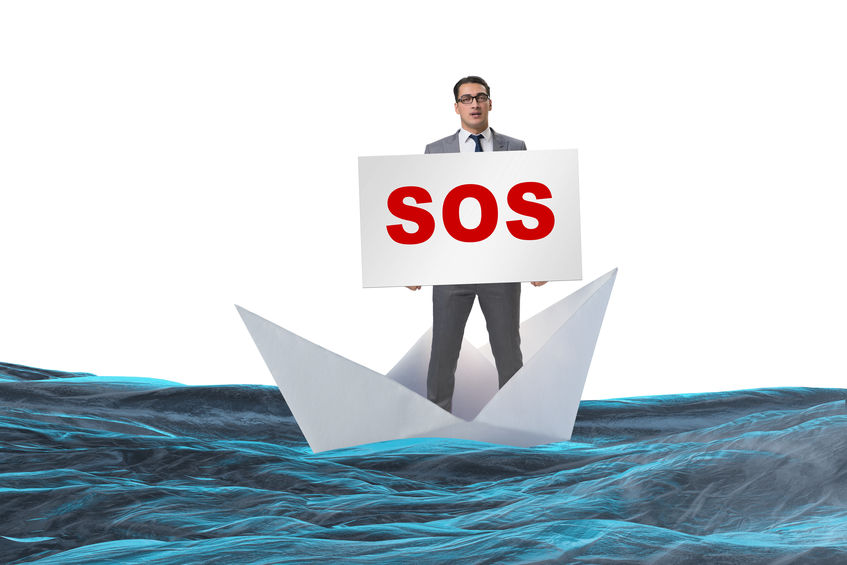 Our Insolvency Law attorneys are often asked about how and when one can be rehabilitated after being sequestrated. We deal with this briefly, and then answer some of the more frequently asked questions below.

For more information about the sequestration process itself, please see our article What does it mean to be sequestrated?

When and how can I be rehabilitated?

There are many instances when one qualifies for rehabilitation, namely:

An order of rehabilitation can be sought if an insolvent has obtained a certificate from the Master stating that the creditors have accepted an offer of composition in which payment or security for payment has been made of not less than 50c in the Rand for every concurrent claim proved against the estate.

An insolvent can apply for rehabilitation after 12 months have elapsed from the date of confirmation by the Master of the first account in the estate. However, if:

An insolvent can apply for rehabilitation after a period of 6 months has lapsed from date of sequestration if:

At any time after confirmation by the Master of a plan of distribution providing for the payment in full of all proved claims with interest calculated in terms of the Act and all the costs of sequestration, the insolvent may apply for rehabilitation.

It is of utmost importance to note that even where the provisions of the Act have been complied with, the court is not obliged to grant rehabilitation. An insolvent does not have a right to rehabilitation and therefore the court has a discretion.

What is the effect of being rehabilitated?

“The effect of rehabilitation of an insolvent is to restore him fully to the marketplace and, more importantly, to the obtaining of credit. The Court is accordingly as concerned with the probable future behaviour of the applicant as it is with his past.” Ex Parte Le Roux 1996 (2) SA 419 (C)

Basically, rehabilitation has the effect of putting an end to sequestration by relieving the insolvent of debts which were due or the cause of which arose before sequestration.

Must I repay my debts before I can apply for rehabilitation?

No, when you are sequestrated, your debt vests in a trustee who must realise the assets and distribute the yield of the sale of the assets amongst creditors in accordance with the Insolvency Law Act 24 of 1936. None of your old creditors can force you to pay back the “old debt”.

How do I apply for rehabilitation?

The insolvent must give notice of intention to apply for rehabilitation by advertising in the Government Gazette, and by written notice to the Master and the trustee. The insolvent must also provide security for the payment of the costs of any opposition which the insolvent may be ordered to pay. A substantive application is then launched at the High Court depending on where the insolvent is situated.

When I am rehabilitated, am I reinvested with my former estate?

No, except in two cases if any of your estate remains:

Speak to our experts

Our Insolvency Law team are experienced in all matters relating to Liquidation applications of companies and close corporations, Sequestration of individuals or partnerships, Rehabilitation of insolvent estates and failing companies, and Business Rescue. Acutely aware of the stresses and challenges involved, they always ensure that the right approach is adopted for your matter.