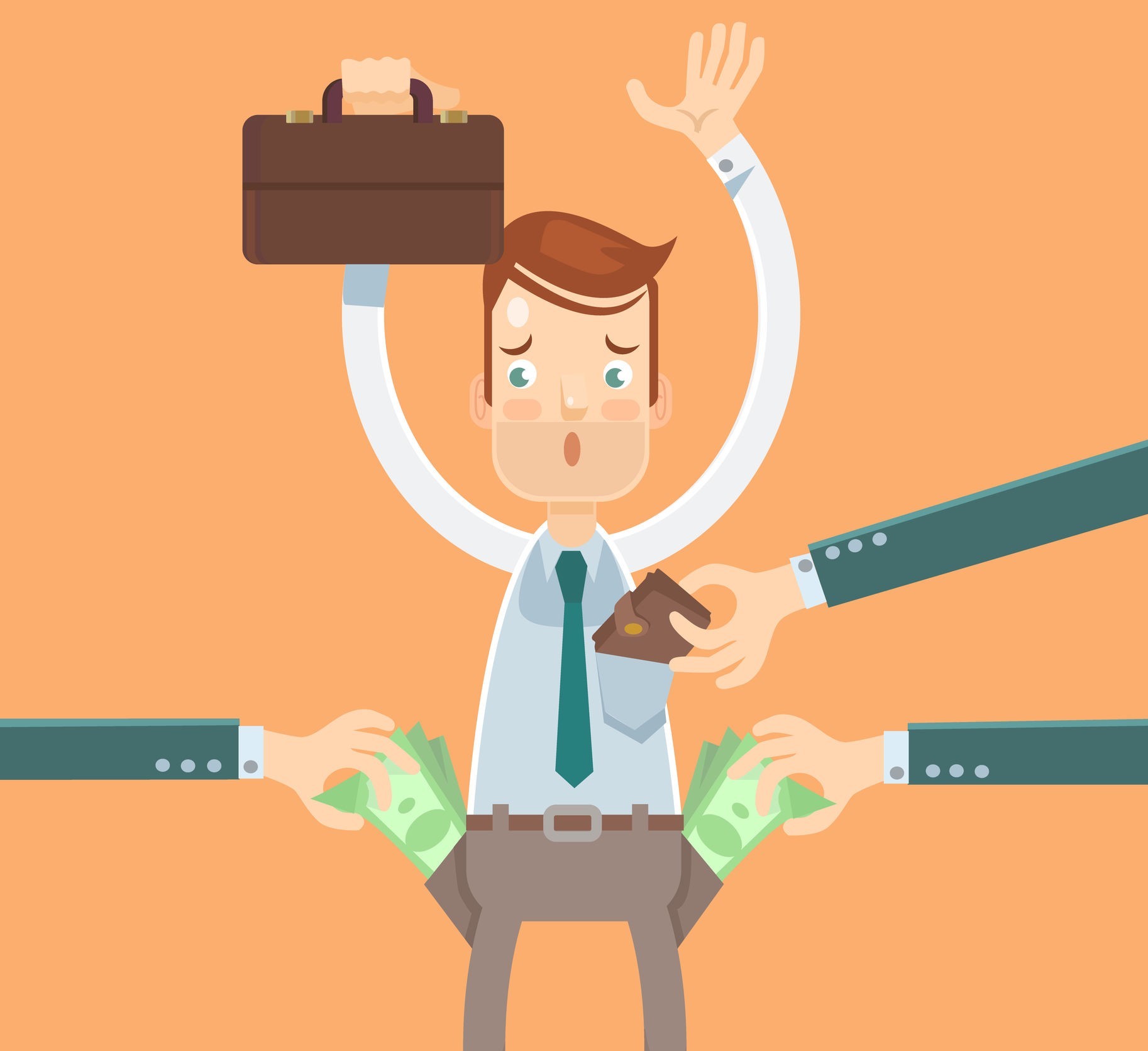 An Emoluments Attachment Order (EAO) is a debt collection process in which a court order stipulates the terms whereby the judgment creditor can attach or deduct part of the salary of the judgment debtor.

In terms of the order, the employer of the debtor is obliged to deduct the amount from the debtor’s salary, failing which the employer will be held in contempt of court.

However, a spate of cases in recent years has evidenced the abuse to which this process is open, essentially leaving the poorest of the poor with little-to-no wages.

In 2015, Judge Desai handed down judgment in the Western Cape High Court, namely Stellenbosch Legal Aid Clinic and 16 Others v Certain Organs of State. In terms of this judgment, certain provisions of the Magistrates Court Act were declared unconstitutional, namely s65J(2)(a) and (2)(b)(i) and (ii) supra, as well as s45.

What this means is that potential debtors should be aware that only a Magistrate may grant an EAO in open court. This is for the protection of debtors who deserve a proportionality assessment of their financial situation and that which is to be attached.

Employers should also take note of this and should not allow a Sheriff to attach a part of their employee’s salary unless there is an order which was granted in open court.

For assistance with Commercial Recoveries