Visa overstay, being labelled an undesirable person and banned from South Africa 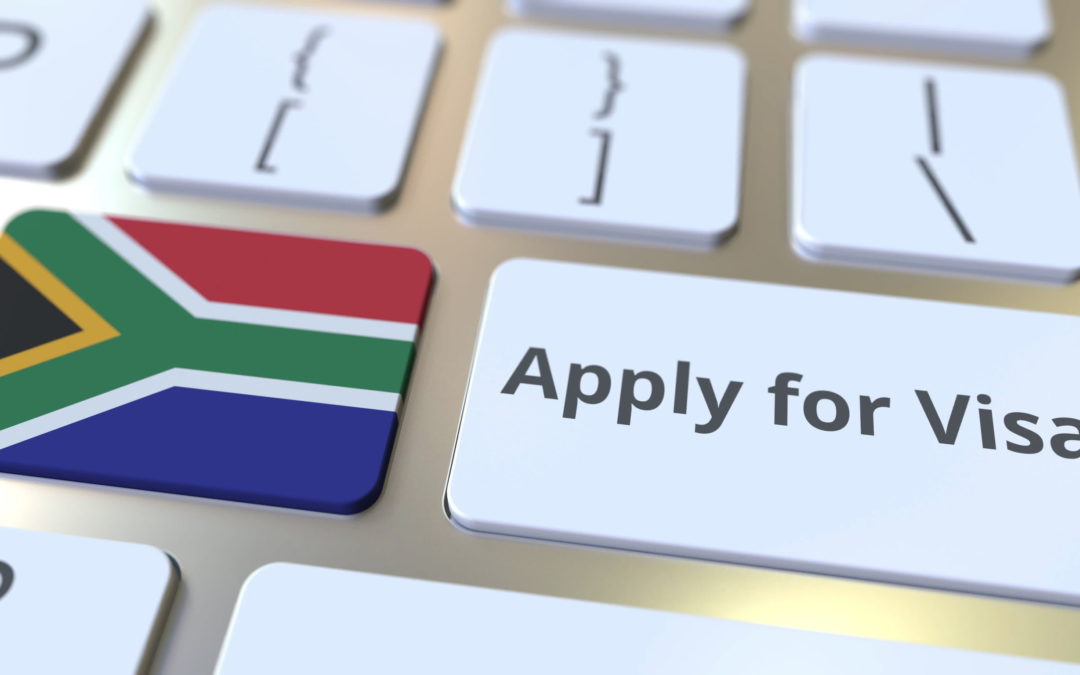 Prior to the 2014 Immigration Regulations, foreign nationals in South Africa that overstayed their visit in the country were sanctioned with a fine upon their departure.

However since the amendment was affected in 2014, the Department of Home Affairs has implemented a more stringent sanction to those individuals who overstay their visit or upon expiry of their visa in South Africa. Despite the cause or reason for overstay, the person is sanctioned with a declaration of undesirability and therefore banned from returning to South Africa for a specified period of time, determined according to the contravention of their time overstayed.

“a person that overstays within the Republic after the expiry of their visa will be declared as undesirable”.

The 2014 Amendment and Directive 9 confirms the position of Regulation 27(3) read together with Section 30(1)(h). These legislative provisions provide that, even if a foreign national submitted an application for an extension of an existing visa, where that visa expired after submission thereof, such persons can and will be declared as undesirable. Grounds for declaring a person undesirable may vary and is not exhaustive.

Appeal for Overstay to the Department of Home Affairs

Any person aggrieved by these new laws, whether it is a local citizen or a foreign national, may approach the Department of Home Affairs by means of an appeal process. It is commonly referred to as an ‘Appeal for Overstay’. If you have been declared as undesirable you can apply to have the status appealed within a period of ten days. Thereafter, the department will attend to your appeal within 48 hours but there is no guarantee that the matter will be dealt with according to the time frame indicated by the department, as immigration-related matters can become time consuming.

Factors that may influence a decision

The formal appeal process provides the aggrieved person an opportunity to motivate why the status of undesirability should be removed and the ban be lifted. One has to provide substantial reasons to motivate the change of his/her immigration status in South Africa.

Various factors may be taken into account for written representations, such as:

There are however factors that may negatively affect one’s appeal application such as a previous incident of overstay; or any serious medical condition that may have dire consequences. Despite the fact that these factors may be taken into consideration, an appeal may or may not have a successful outcome.

The following two cases dealt with aggrieved families that were affected by the declaration of undesirability.

These cases were consolidated due to the fact that in both matters they, Johnson and Delorie, both sought urgent relief on similar issues that were raised, thus asking the court to remove the ban.

The court held that due to the status of an undesirable person both Applicants along with their families suffered prejudice and had no other remedy available to them at the time of instituting the urgent applications. The declaration was then suspended and they were allowed to re-enter and remain in South Africa.

The court also considered the urgent nature of the applications and the fact that the applicants had demonstrated the possession of a prima facie right to relief. The court stated that “in both instances the affected persons do not pose a threat to the security of the country and, in fact, no such threat is alleged in the (court) papers thus, the return of the affected applicants to the country should pose no threat to any person.”

Immigration amendments are stringent and may prove harmful

In light of the abovementioned cases, it is evident that the new immigration laws may prove to be more prejudicial to both local and foreign nationals. These laws seem to be rather harsh and very little public consultation took place during its enactment.

Our Immigration Law team is highly skilled and experienced and can assist with any legal matters pertaining to work, business and study visas, permanent residence, naturalisation, overstay appeals and the lifting of an ‘undesirable persons’ ban.