Vicarious liability and what it means for employers 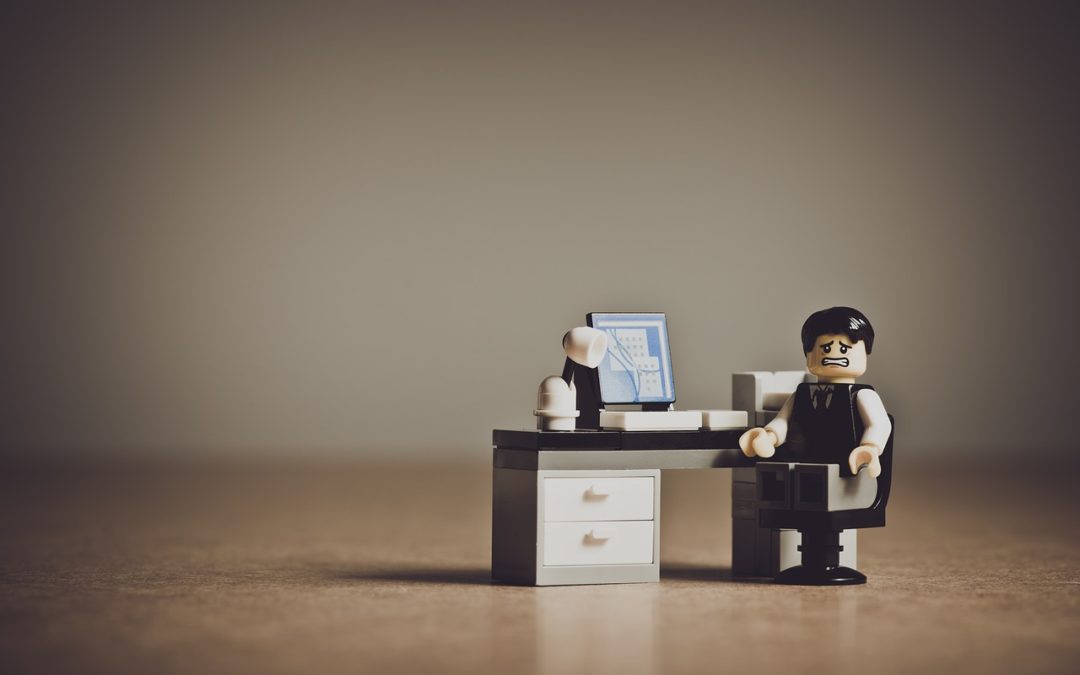 In Neethling’s Law of Delict, he describes liability as “the strict liability of one person for the delict of another”, which arises from a particular relationship between such persons – an example of such a relationship is that of employment.

When does vicarious liability apply?

The requirements for the vicarious liability of an employer are threefold:

He who acts through another, acts himself

With vicarious liability cases, the legal maxim qui facit per alium facit per se, which means “he who acts through another, acts himself”, is often referred to.

In the event that an employee acted on a frolic of its own, the employer may still be held liable if it is determined that there is a close link between the business of the employer and the act or conduct of the employee.

The case against the Minister of Safety and Security

A very important case in the development of South African law with regards to vicarious liability is the one of K v Minister of Safety and Security 2005 6 SA 419 CC.

In short the facts of this matter are as follows:

The applicant’s claim was dismissed by both the High Court and the Supreme Court of Appeal whereupon she appealed to the Constitutional Court.

A. The police officers, subjectively viewed, acted entirely in their own interests as they clearly did not rape the applicant on the Minister’s instruction, nor did they further the Minister’s purposes and obligations when they did so.

C. Therefore, their conduct was seen to be closely linked to the employer’s business.

The court made it clear that “as long as the employee is acting within the course and scope of his or her duty or is engaged with the affairs of his master … the employer will be held liable.” The court added that “damages should not be borne by employers in all circumstances, but only in those circumstances in which it is fair to require them to do so.”

Employers need to take active steps to prevent their employees from harming members of the public.

Second case against the Minister

In the case of F v Minister of Safety and Security, 2012 (1) SA 536 (CC), a 13-year-old girl was raped by a policeman while he was on standby duty in an unmarked police car, without uniform, but the car had a police radio. The court found that the Minister was vicariously liable even though the policeman was not completely off duty. He did not rape her on instruction from the Minister, nor in the promotion of his employer’s constitutional mandate. The court’s decision was based on the following reasons:

A. The police vehicle facilitated the rape,

B. His duty to protect the public still applied even though he was not on duty.

C. There was a close link between his conduct and the employer’s business.

In ‘The past, present and future of vicarious liability in South Africa’, Neethling came to the conclusion that, as a general guideline, “employers should be held liable for delicts committed by their employees if their employment position and work conditions enabled them to commit the delict.”

Our attorneys have considerable experience with all matters related to Litigation and Dispute Resolution, Labour and Employment Law and Criminal Law. Please contact us directly for any enquiries.

For legal advice about Labour and Employment Law