Thinking of setting up a Trust? 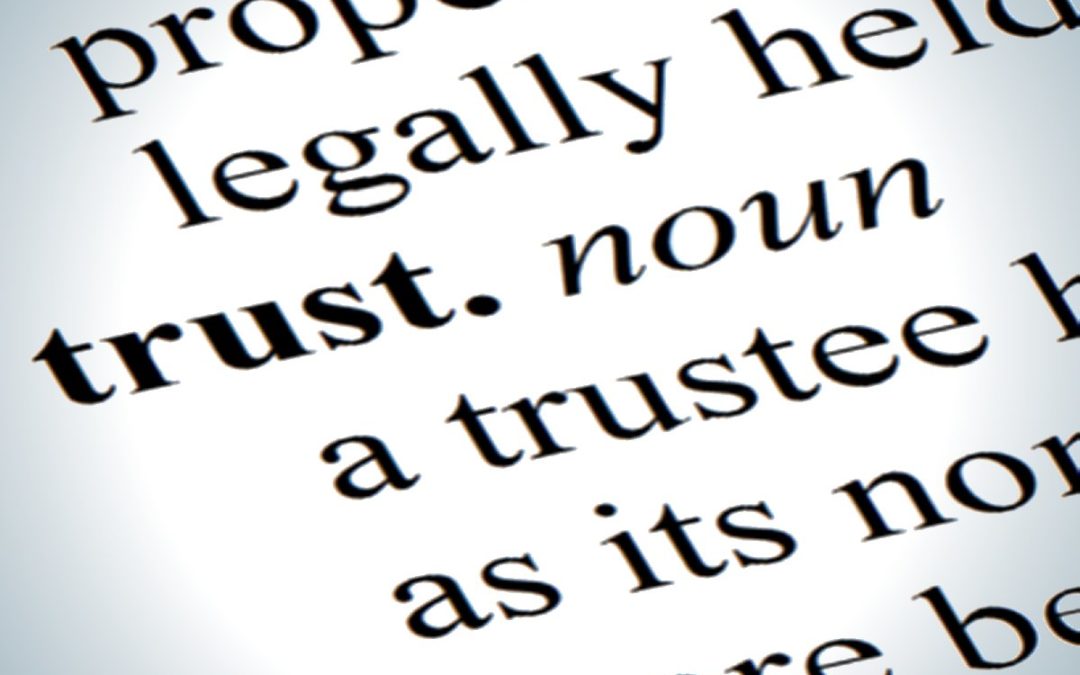 Trusts can be created for a number of reasons which include estate planning and succession, for reasons of wealth and asset protection, and also as a broad-based share ownership scheme in companies.

What is a Trust?

Section 1 of the Income Tax Act No 58 of 1962 defines a trust as “any trust fund consisting of cash or other assets which are administered and controlled by a person acting in a fiduciary capacity, where such person is appointed under a deed of trust or by agreement or under the will of a deceased person.”

The Trust Property Control Act No. 57 of 1988 prescribes the legal framework in which trusts operate. All decisions and actions taken by the trustees must be made with reference to the trust deed and the said Act.

A trust is not a separate juristic (legal) person, and it thus does not have legal standing and cannot sue or be sued. It is the trustees of the trust that can bring or defend court actions concerning the trust in their representative capacities.

However, a trust is regarded as having a separate legal identity for tax purposes in terms of the Income Tax Act.

Assets can be transferred into a trust by sale (via a loan granted to the trust), donation or as a bequest on death in terms of a Will.

If assets are transferred to a trust pursuant to a sale, there should be a loan agreement or a sale agreement failing which SARS will deem the transaction as a donation thereby creating an obligation upon the donor to pay donations tax calculated on the value of the asset so transferred.

One of the most important factors to bear in mind by a founder/donor when setting up a trust is that ownership of the assets transferred to the trust are relinquished in favour of the trustees and as such, such founder/donor will relinquish control over such assets.

An inter vivos trust is created during the lifetime of the founder by the signing a Trust Deed which sets out inter alia the details of the first trustees, how future trustees are to be appointed, the powers of trustees, the beneficiaries and, when the trust terminates.

These kinds of trusts may be either vested (“bewind”) or discretionary trusts. In vested/bewind trusts, the trustees are directed by the trust deed as to what percentages that the income and capital is to be distributed to the beneficiaries, whereas in discretionary trusts the beneficiaries are only entitled to receive a benefit once the trustees have so decided to benefit them, and indeed the extent of such benefit.

A major reason for the creation of an inter vivos trust is the fact that such assets do not form part of the estate of a deceased person and thus there is no estate duty payable.

These types of trusts come into existence after the death of a testator and are aimed at managing the trust assets for the benefit of the beneficiaries normally for a limited period of time, for example, in the case of minors, until they reach the age of 25 years or older. Trusts are often created to ensure that a surviving spouse has access to income during the remainder of their lifetime whilst ensuring that there is capital for children thereafter.

It may also be used for example where a testator has a successful business which he/she wishes to have continued after his/her death for the benefit of their dependents. In such a case the testator may bequeath his/her shares in the company that owns the business to the trust and appoint suitably qualified trustees to ensure that his legacy continues. This will naturally depend on a number of factors including whether there are other shareholders in the company and the provisions of any shareholders’ agreement.

Broad-Based Ownership Scheme trusts refers to a collective ownership scheme constituted with the view to facilitating the participation of specified persons in the benefits flowing from the ownership by that scheme. An example is where a company wishes to create an ownership scheme for its employees. Depending on the group of beneficiaries, the Trust Deed may have to meet both the rules for trusts as well as those set forth in the B-BBEE Codes of Good Practice.

What are the advantages of creating a Trust?

Some of the main advantages of placing your assets in a trust include:

For legal expertise related to Trusts