The body corporate, unpaid levies, sequestration and the rights of creditors 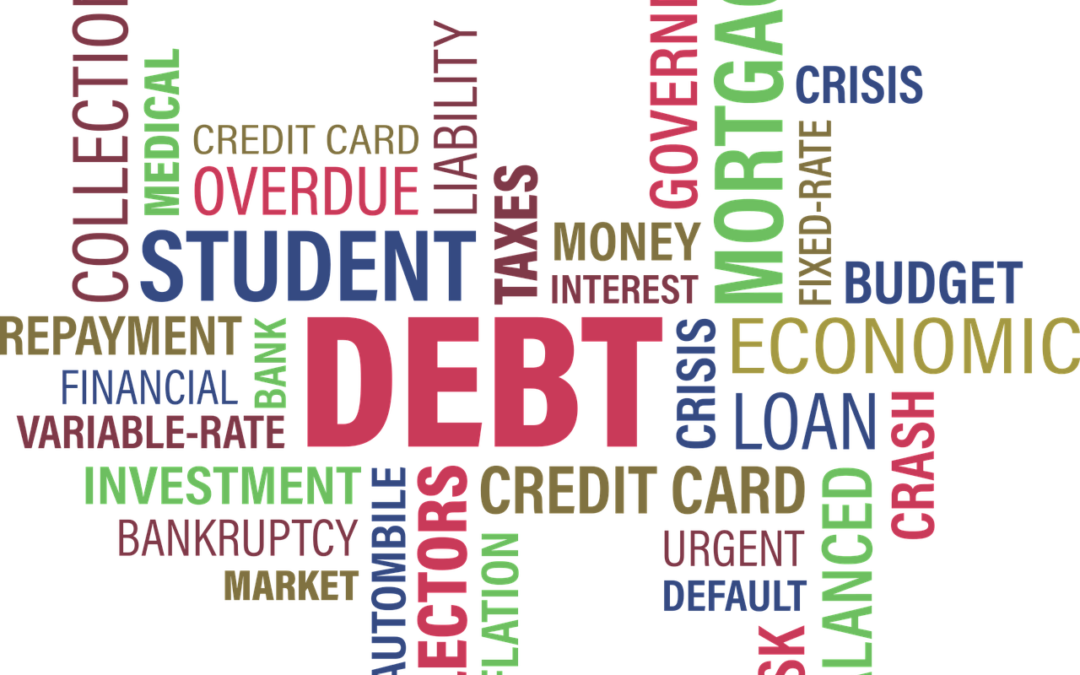 In 2017, the Body Corporate of Empire Gardens put an application before the Court for a compulsory sequestration of an owner in order to recover unpaid levies.

The question put before the Court in the case of Body Corporate of Empire Gardens v Sithole and Another 2017 (4) SA 161 (SCA) was: must a body corporate prove that a sequestration order will be advantageous to the entire body of creditors?

What it means to be sequestrated

Sequestration is the act of surrendering one’s estate, which comprises of assets and liabilities, to one’s creditors in order to be declared insolvent or bankrupt.

Under current South African Insolvency Law, a person can be sequestrated either voluntarily or involuntarily. If the application is brought by a creditor, it is involuntary. In both instances, the person seeking the order will have to prove to the Court that there will be some form of benefit to the creditors of the debtor.

Facts of the case

Sithole, as the owner of Unit 12 of Empire Gardens, automatically became a member of the Body Corporate upon ownership of the unit. Section 37(1)(a) of the Sectional Titles Act makes the Body Corporate liable for certain fees, and as a member, Sithole and her sister, as joint owners of Unit 12, were liable to make payment of levies to the Body Corporate. They defaulted in their payment of these levies and received judgement against them in the amount of R13,385.70 and R99,298.80 respectively.

In order to satisfy the judgement, the Sheriff attached their movable property, which amounted only to R3,237. Once the Sheriff had calculated his fee, there was a shortfall of R147. The Body Corporate thus received nothing, and in an attempt to satisfy their debt, attached the immovable property (Unit 12) and sold it at an auction. The sale was abandoned due to the second Respondent (Nedbank, in favour of whom a bond over the property was registered) not accepting the selling price of R170,000. The Body Corporate then brought a sequestration application against Sithole.

Nedbank, who had been receiving their monthly bond instalments from Sithole, opposed the application, arguing that the only creditors who will benefit from the sequestration were the Body Corporate.

The Court rejected the Body Corporate’s argument that it was unnecessary for them to prove actual or prospective financial benefit to the general body of creditors. According to the Body Corporate, they only needed to establish that they have exhausted all execution methods available to them. They contended that they were not acting in their own interests, but rather in the interests of all members who are prejudiced when a single member fails to pay arrear levies.

The Court held that the rights of creditors as a whole are preferred to the rights of individual creditors, and that although the phrase “advantage to creditors” isn’t defined in the Insolvency Act, if the common law principle of consursus creditorum is taken into account, it means that there should be a general benefit to creditors as a whole. The Body Corporate’s appeal was dismissed.

Typically, the Body Corporate has the provisions of section 15B(3)(a) available to them which means that property can’t be sold unless a clearance certificate is obtained from them. In terms of section 89 of the Insolvency Act, outstanding levies due to the Body Corporate are treated as being part of the cost of realisation.

For Conveyancing and Property Law expertise

For legal advice regarding Insolvency Law