Do same-sex permanent partners have a right to inherit? 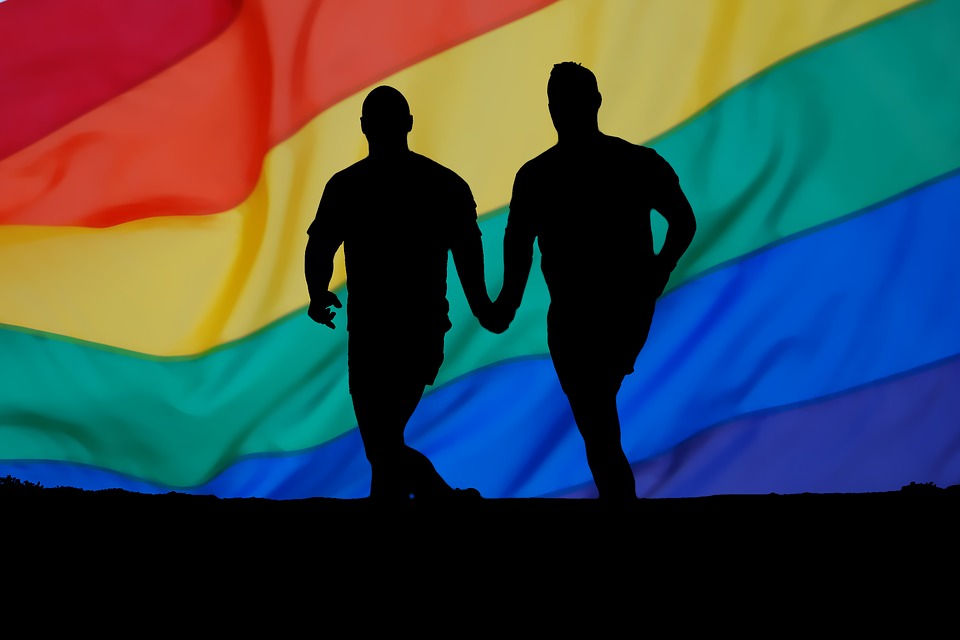 The Civil Union Act 17 of 2006 (CUA) legalised and regulated same-sex marriages. But what happens in a same-sex permanent partnership where a partner dies intestate, meaning without a will? Can the surviving partner inherit the estate?

Background to the court case

The deceased and respondent lived together for twelve years during which time they reciprocally supported each other. Their partnership was neither solemnised nor registered in terms of the CUA. The deceased died intestate, meaning he had no will and his estate fell to be devolved in terms of the laws of intestacy, The Intestate Succession Act 81 of 1987 (ISA).

The legal question is whether the laws of intestacy recognise the respondent and deceased’s partnership regime as one under which benefits of inheritance can be granted, the questioned provision being section 1(1) of the ISA.

The applicant is the brother of the deceased (and only surviving child of their parents) as well as the executor of the estate.

The court in Gory v Kolver 2007 (4) SA 97 (CC) (Gory) adopted a reading-in exercise to remedy section 1(1) of the ISA after it had been found to be unconstitutional insofar as it excluded from its provision the words, “or partner in a permanent same-sex partnership in which the partners have undertaken reciprocal duties of support” from inheriting.

Thereafter, the CUA was enacted to make provision for the registration and solemnisation of civil unions between same-sex couples. The CUA provides similar rights to partners in same-sex marriages in terms of the Marriages Act 25 of 1961 as with those of opposite sex marriages. It does not give the same recognition to life partners who elect not to marry or same-sex partners who elect not to solemnise and register their relationship.

The Laubscher matter thus concerns the consequences and effects of Gory following the enactment of the CUA.

The judgment is written by Mbha AJ, while a short dissent from Froneman J was also included.

What were the arguments?

Applicant argued that, notwithstanding Gory, the CUA required solemnisation and registration of a partnership in order for it to be recognised and enjoy the benefits provided by its protective legal ambit. In the premise, respondent could not qualify for inheritance under ISA.

Respondent argued that the Gory judgment gave him the right to inherit.

The essential arguments were:

The question in Volks was whether the protection afforded in the Maintenance of Surviving Spouses Act 27 of 1990 (MSSA) to a ‘survivor’ could extend to include a surviving permanent life partner. The present matter is concerned with a right to benefit in terms of section 1(1) of the ISA.

Froneman J provides a succinct argument regarding the imports of Volks. What appears is that the difference between the subject-matter of intestate succession and post-death maintenance of spouses does not adequately clarify why this principle of legitimate legislative choice, preferring the formality of marriage, should apply in one case but not the other. In Volks, the marriage created a duty of support, whereas in Gory, the existence of a factual duty of support provided the justification for removing the impediment of marriage in order to attain legislative protection.

Courts have approached this by reasoning a) the discrimination lay in the lack of entitlement to marry and remedied this by removing the disentitlement, and b) to recognise the many forms of cohabitation and reciprocal duties of support outside of formal marriage institutions. The former relates to an unreasoned moral preference to a marriage-centric approach.

Our Estate Planning and Litigation departments always offer comprehensive advice on all aspects of estates, wills and inheritance, ensuring that you and your loved ones are sufficiently provided for.