Putative marriages and their legal consequences 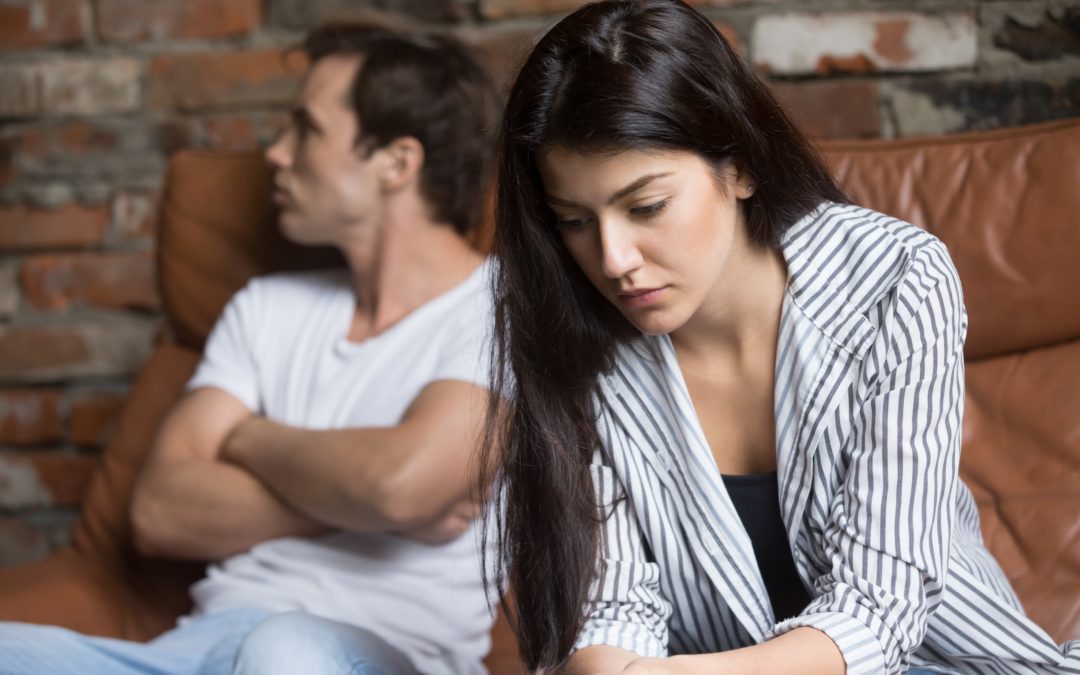 A marriage is putative if one or both spouses in good faith are ignorant of the fact that their marriage is invalid, but they have a belief that the marriage is valid.

What defines a putative marriage?

For a void marriage to be putative, at least one or both spouses must have been unaware that the marriage is invalid. This then renders the relationship between the parties as putative.

Legal consequences of a putative marriage

The consequences of a putative marriage may include the following:

Where one party was genuine and there was no antenuptial contract concluded, the marriage will be regarded as marriage in community of property if it is beneficial to the bona fide spouse.

Damages can be claimed from a spouse

When one is involved in a putative marriage, such person has the duty to prove that they were sincere and that he or she believed that the marriage was valid in order for them to get the benefits that would flow from a valid marriage. Where one enters into a marriage in community of property with a person who is already in a civil marriage in community of property, such person has the right to claim damages from his or her spouse.

Talk to an expert

We have decades of experience with putative marriages and the legal consequences related to these marriages. We are experts in Family Law, Marital Law and Divorce and can assist you to get the best outcome.