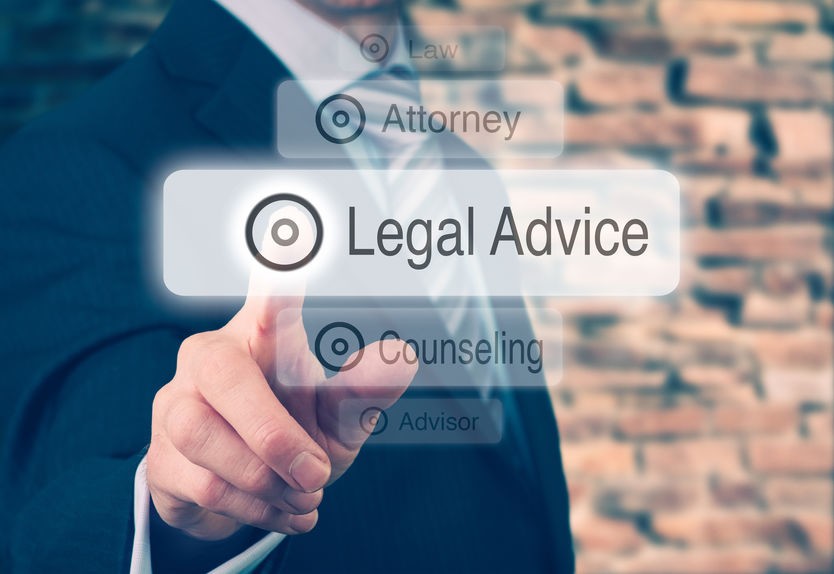 The Commission for Conciliation, Mediation and Arbitration (CCMA) is intended to be a forum in which labour disputes can be speedily and efficiently decided with a minimum of legal formalities and procedure.

There is a clear apprehension that the right to be represented by legal representatives will curtail the ability of the CCMA to operate within these parameters and will unnecessarily complicate and lengthen proceedings.

When do you have the right to legal representation?

However, CCMA Rule 25 governs the right to representation by a legal practitioner. This right is restricted if the dispute being arbitrated is about the fairness of a dismissal and a party has alleged that the reason for the dismissal relates to the employee’s conduct or capacity.

This restriction can be relaxed if the commissioner and all other parties consent, or if the commissioner concludes that it is unreasonable to expect a party to deal with the dispute without legal representation, after considering relevant factors, such as:

The case of Law Society of the Northern Provinces v Minister of Labour and Others JS61197/11 provides some guidance and shows that changes to the CCMA can be expected. This case, decided in the Pretoria High Court, found that Rule 25(1)(c) of the CCMA Rules is unconstitutional on the basis that the restrictions on legal representation imposed by the CCMA Rules could not amount to a reasonable or justifiable restriction on parties’ constitutional rights, in particular Section 33 of the Constitution which provides for rights in regard to fair administrative action.

CCMA ordered to amend its rules to allow for legal representation

The court also found that the restrictions in Rule 25 of the CCMA Rules was inconsistent with requirements of The Promotion of Administrative Justice Act, 3 of 2000 (PAJA), which was intended to give effect to Section 33 of the Constitution. The court decided that the restrictions which arose from Rule 25 were arbitrary and concluded that the CCMA should amend its rules to provide for a right to legal representation. Interestingly, the court did not go so far as to say that the CCMA would have to be completely unrestricted in regard to allowing legal representation.

The order made by the court was that the declaration of invalidity of Rule 25(1)(c) would be suspended for 36 months, to allow the CCMA to consider and promulgate a new rule. This order is a common sense approach, so as to not result in a situation in which Rule 25(1)(c) is declared invalid without a replacement, which could result in administrative difficulties for the CCMA. However, what the amendments to Rule 25(1)(c) will be, and whether these amendments will prove reasonable in light of the rights of parties in terms of the Constitution and PAJA, remains to be seen.

Speak to a Labour Law expert

Until further notice, the status quo remains the same. For any assistance with matters related to Labour and Employment Law, the CCMA, arbitration, disciplinary hearings and dispute resolution, please contact our experienced attorneys.