Historical municipal debt – a thing of the past 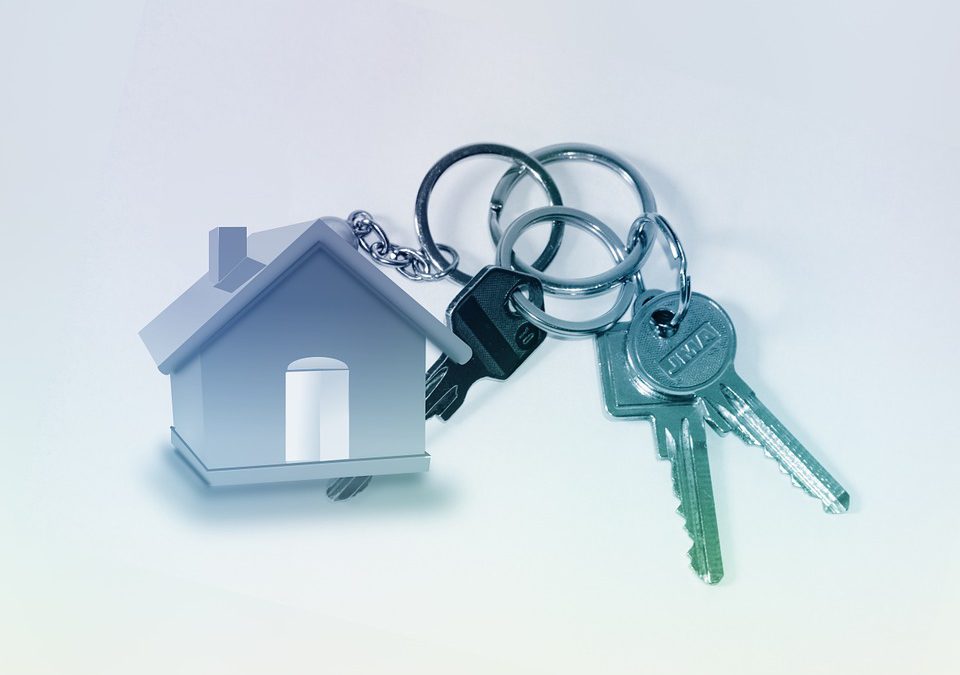 A recent Constitutional Court ruling upheld the High Court order that municipal debt charges against a property do not survive transfer and that new home owners will not be penalised for historical municipal debt which has been accumulated by previous owners.

In Jordaan and Others v City of Tshwane Metropolitan Municipality and Others [2017] ZACC 31, the Constitutional Court upheld the constitutional validity of section 118(3) of the Local Government: Municipal Systems Act, but declared that a new property owner is not liable for the historical debt of the previous owner.

In August 2017, the Constitutional Court handed down judgment in an Application for confirmation of an order by the Pretoria High Court that declared section 118(3) of the Local Government: Municipal Systems Act, 2000 (the Act) to be constitutionally invalid. It was ruled that any amount due for municipal services in respect of a property is a charge upon that property, which enjoys preference over any mortgage bond which may be registered against the property.

Essentially, what this means is that municipalities had the authority to hold current property owners liable for the historic municipal debts of their predecessors in title, which includes debts of up to 30 years old in respect of rates, refuse and sewerage charges and debts up to three years old for water and electricity. A statutory hypothec could be placed over the property, which had the effect of granting the municipality a preferent right which ranks higher than that of a bondholder, if that property is mortgaged.

The matter came before the Courts after the City of Tshwane and Ekurhuleni municipalities suspended or refused to supply municipal services to various properties, as there were outstanding debts due to them. The owners of these properties, understandably, refused to settle these debts, as they had not incurred them and claimed that they could not be held liable for the debts of the owners before them. This resulted in the current property owners facing suspension of basic services such as electricity and other inhumane conditions due to previous property owners’ failure to meet their obligations to the municipality – and against whom the municipality failed to enforce its rights.

Tshwane, Ekurhuleni and eThekwini municipality argued that a proper interpretation of section 118(3) meant that the charge would survive transfer of the property, holding current owners liable for historic debts. They contended that it was necessary to implement this extra-ordinary debt collection measure in order to fulfil their constitutional duty of service delivery for the greater good, thus justifying saddling new owners with the responsibility of satisfying historical debts.

TUHF Ltd and the Banking Association of South Africa advanced the argument that section 118(3) permitted arbitrary deprivation of the new owner’s property rights and of real security rights of any mortgagee who extends a fresh loan on the security of the property once it has been registered.

Court unanimously rules that a “charge” does not survive property transfer

In a unanimous decision, the Court held that a “charge” does not survive transfer of the property to a new owner and that this interpretation is not contrary to the Constitution. Public formalisation of the charge would be necessary (i.e. registration in the Deeds Registry) to “give notice of the charge’s creation to the world”, and section 118 does not require public formalisation. Even so, the Bill of Rights does not allow the arbitrary deprivation of property, which would be the effect of imposing debts without a historical time limit on new owners.

Municipalities can halt an impending transfer until all debts are settled

The municipalities begrudgingly conceded that this interpretation would not affect other powers available to them in terms of the Act, which includes the power to interdict any impending transfer until all debts have been settled and enforcing their claim against the people who incurred those debts, namely the previous owners.

Our expert Conveyancing and Property Law attorneys are experienced in all legal matters pertaining to property including transfer (both freehold and sectional title), property due diligence investigations, registration and cancellation of mortgage bonds and the drafting of all contracts for property related agreements.

For Conveyancing and Property Law expertise