Foreign marriages and divorce: what does the law say? 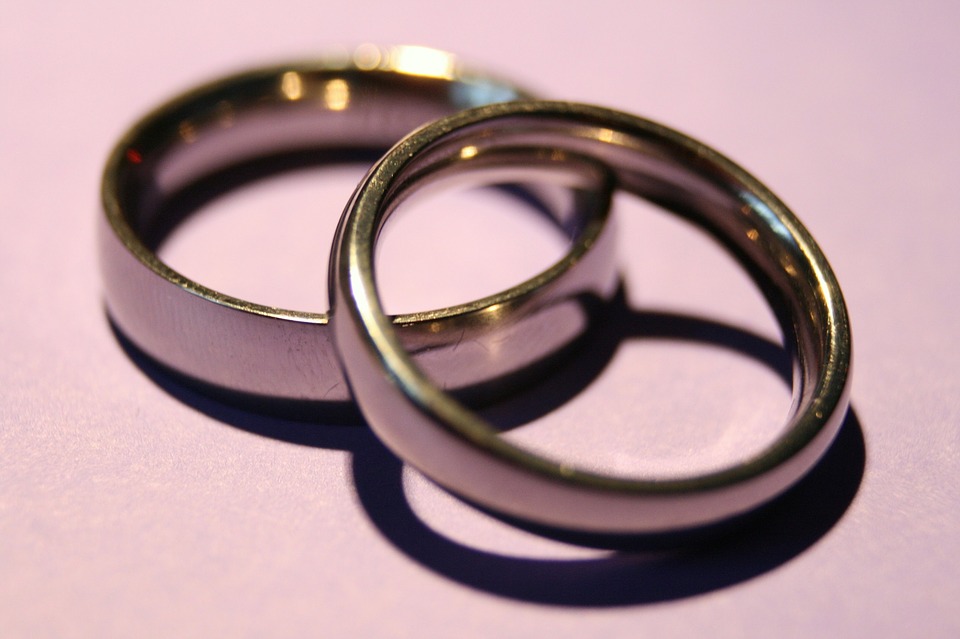 In the past, when people were mostly confined to single jurisdictions, actions – such as divorces – were administered in a fairly trouble-free manner. In today’s mobile world, our borders have become porous and international marriages have become increasingly more common.

The conflict of laws and its choice of law rules are highly relevant to determine not only the circumstances under which a decree of divorce may be obtained in countries in which spouses have no permanent or habitual residence, but also when one state will recognise and enforce a divorce granted in another state.

Lex loci celebrationis: the law of the land where the marriage was celebrated

To determine the formal validity of the marriage is simple enough: one only needs to look at the laws of the country in which the marriage was solemnised (i.e. where the marriage certificate was issued). This is referred to as the lex loci celebrationis.

However, the country where the marriage was formalised does not necessarily govern the proprietary consequences of that marriage.

The problem arises where one or both parties are not domiciled in the same country, or where the marriage is solemnised in a country where neither parties are currently living.

Our courts have reiterated that under the common law, the marital property regime is determined according to the law applicable in the husband’s country of domicile at the time of the marriage. This is mainly based on the premise that a wife is considered to be willing to follow her husband wherever he may go, and thus discards her country in favour of her spouse’s.

Besides this sexist aspect of domicile, another question which remains to be answered is what about foreign same-sex marriages? It would be interesting to determine which spouse changes domicile and to see how the High Court would handle such a case.

Speak to a Family Law expert

Our Family Law department specialises in foreign marriages and divorces. Our expertise is used to protect the client whether it be the husband or the wife. Contact our experienced team with any enquiries.