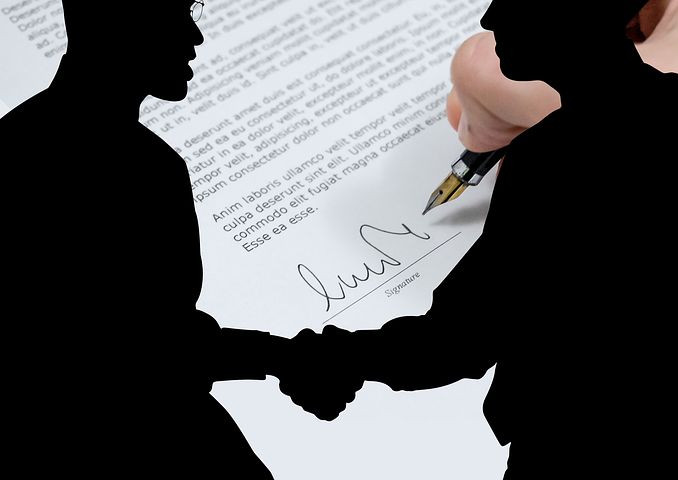 Employers should take note that failing to renew a contract of employment, even when the contract period has been fulfilled, can still constitute a dismissal in terms of the Labour Relations Act (LRA).

Definition of a dismissal in terms of the Labour Relations Act

Section 186(1)(b) defines a dismissal as the non-renewal of a fixed term contract on the same or similar terms, or no renewal where the employee reasonably expected the contract to be renewed.

In a judgment handed down by the Constitutional Court on 22 January 2018  [Zungu v Premier of the Province of Kwa-Zulu Natal and Others [2018] ZACC 1] it was found that the definition of a dismissal in Section 186(1)(b) of the LRA includes non-renewal of an employment contract where there is a legitimate expectation of contract renewal.

The facts of the case: Dr. Zungu vs Premier of KZN

In this judgment, the employee was Dr Zungu, head of the Department of Health in Kwa-Zulu Natal who had a fixed 5-year contract. She was informed that the contract would not be renewed but that she could reapply to the advertised position. She did so and the selection committee advised she be appointed. She was subsequently investigated by the Premier and an interim Head of Department was appointed.

The court looked at whether there was a legitimate expectation of contract renewal and found that there was, based on the selection committee’s recommendation. The court dismissed her application because it wasn’t within its jurisdiction, the dispute should have been referred to the Commission for Conciliation, Mediation and Arbitration (CCMA) or the relevant bargaining council in terms of Section 191 of the LRA. If she, however, used the correct dispute resolution process she could have been successful with a claim for unfair dismissal.

Labour Law has its own set of rules

This judgment also made it clear that labour law plays by a different set of rules. The rule by default in matters before the High Court is that the losing party is ordered to pay the successful party’s costs, but this is not the case in labour disputes.

Section 162 of the LRA states that an order as to costs must be based on law and fairness; it does not follow the result, thus even where an employer is successful in defending a case, such employer could still be required to pay his/her own costs.

The court referred to Member of the Executive Council for Finance, KwaZulu-Natal v Wentworth Dorkin N.O.[2007] ZALAC 41, which discussed the issue of costs and advised that a balance be struck between not discouraging complainants from approaching the Labour Court and allowing trivial cases which should not be brought; however, emphasis is on the former. An order as to costs is, therefore unlikely to be in the employer’s favour in a labour dispute, regardless of the outcome.

Employers should be cautious with their communications regarding contract renewal

Employers should be advised to communicate the fixed contract period to the employee and to not create an impression of possible contract renewal, unless that is their intention. There is the possibility of an unfair dismissal claim against employers if they fail to communicate this, resulting in a legitimate expectation of contract renewal and an even greater possibility that they will lose money in the form of legal costs.

For any enquires relating to Employment and Labour Law please contact our experienced attorneys.