The death of a shareholder: what happens next? 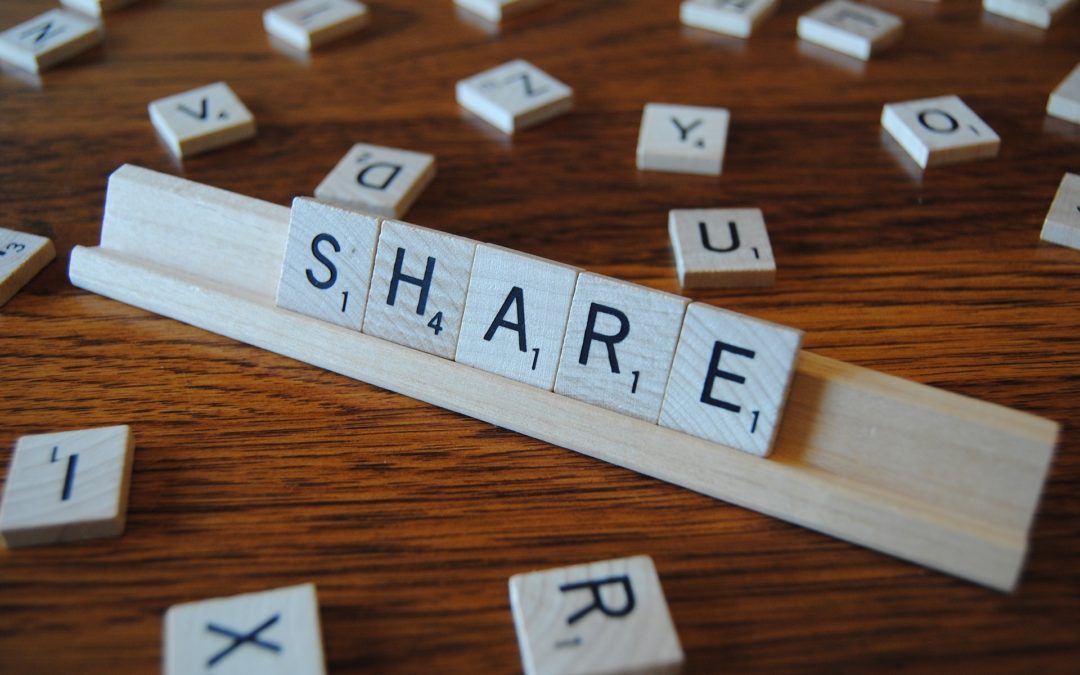 A shareholder can be defined as a person, whether natural or juristic, who owns shares or stock in a company. A person can be a sole proprietor or owner of 100% of the shares, or a part shareholder where for example they own 30% of the shares.

But what happens when a shareholder dies? Our attorneys explain the legal process.

Shares are an asset that forms part of an estate

A share is regarded as an asset, and thus forms part of the deceased estate of a shareholder after his or her death as part of the assets owned by him or her. The shares owned by the deceased will thus either be administered by the executor of the will in accordance with the Wills Act 7 of 1953 and the deceased’s wishes, or will be administered by the administrator of his or her deceased estate in accordance with the Intestate Succession Act 81 of 1987 where he or she has died without leaving a will behind.

Shares can thus be transferred from the deceased estate of a shareholder to his or her heirs or nearest survivors.

Shareholders can buy out the shares

The importance of a shareholders agreement

This agreement may thus determine what is to happen to the shares of the respective shareholders in the event of their deaths, whether they be transferred to the remaining shareholders, or sold to an outside party. Failure to make provision for a shareholders agreement would result in the shares becoming part of the deceased estate of the shareholder.

Shares still exist after the death of a shareholder

Speak to our experts

For any assistance with drafting of shareholders agreements or other legal matters pertaining to Corporate and Commercial Law, please get in touch with one of our experienced attorneys.

For legal advice regarding Corporate and Commercial Law