Co-habitation: what are your rights? 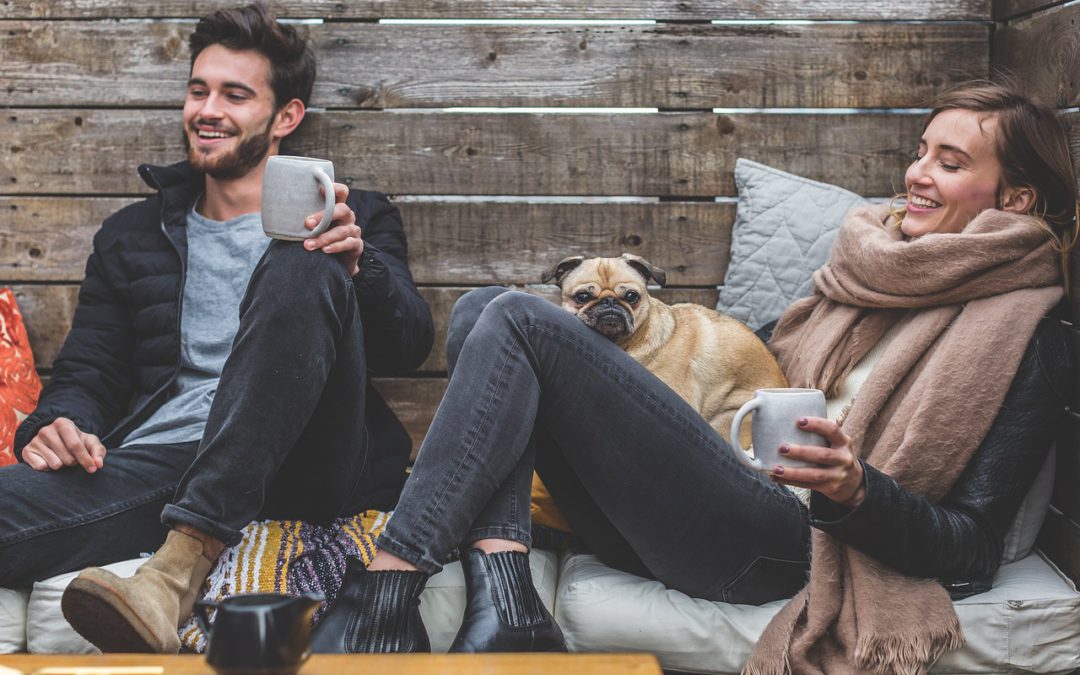 Co-habitation refers to a living arrangement where people live together without being legally married to each other. The relationship has no legal rights and duties and is not recognised by the law as a marriage.

This arrangement is sometimes referred to as “common law marriage” but when a couple lives together, it is simply called co-habitation.

A lot of people believe that if you stay with your partner for a certain amount of time, a common law marriage comes into existence, whereby you will obtain certain rights. This perception is incorrect as a relationship of this nature does not share the same legal status as that of a married couple.

Marriage is regulated by specific laws that protect the individuals in the relationship, whereas co-habitation does not offer the same protection. For example, when a partner in this type of relationship dies without a valid will, the other partner has no right to inherit under the Intestate Succession Act. The same applies in respect of the provisions of the Maintenance of Surviving Spouses Act to secure maintenance on the death of a partner.

Even though co-habitants do not have the same rights as partners in a marriage or civil union, various statutes provide recognition and protection to these couples and place them on an equal footing with married couples.

South African law on co-habitation deals with legal recognition in respect of the draft Domestic Partnerships Bill that was published in January 2008.

A domestic partner may receive pension fund benefits as a nominee or as a factual dependant if he/she qualifies as such under the definition of ‘dependant’ in the regulations or conditions of that particular fund. A domestic partner will, however, not be entitled to their partner’s pension interest on termination of their relationship.

In respect of the Compensation for Occupational Diseases Act, 1997, a surviving domestic partner may claim for compensation if their partner died as a result of injuries received during the course of work, if at the time of the employee’s death they were living as ‘husband and wife’. The Medical Schemes Act 131 of 1998 defines a dependant to include a ‘partner’.

As no reciprocal duty of support between partners in a domestic partnership exists, there is no enforceable right to claim maintenance, either during or upon termination by death or otherwise of the relationship, unless maintenance is regulated in a co-habitation agreement.

Although the law does not explicitly confer recognition on co-habitant relationships in various statutes, these couples are protected legally, to a large extent, in other areas of law.

Our Family Law department has considerable experience with legal matters affecting couples, whether married, in civil union or living in co-habitation. For impeccable service and expertise with an understanding and sensitive approach, contact our attorneys today.