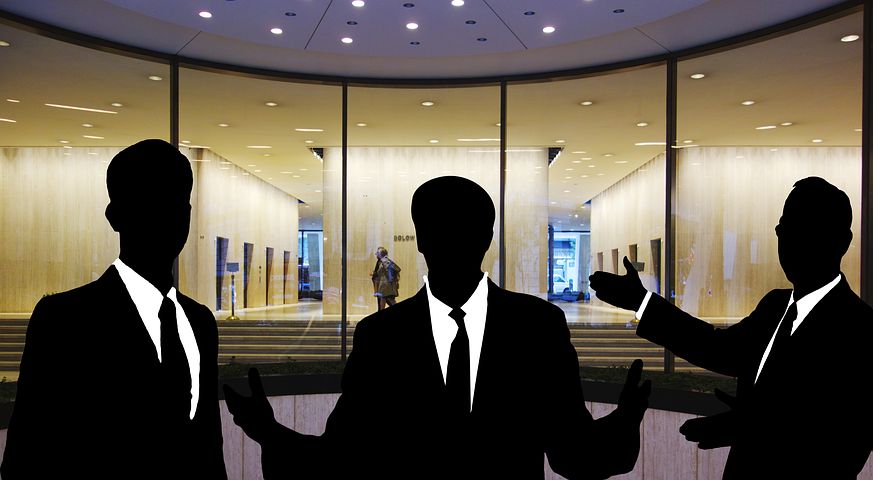 In South African law there are various mechanisms involved in dispute resolution and an alternative to litigation and the common court system is arbitration.

Arbitration in South Africa is governed by the Arbitration Act 42 of 1956. It is expressly required that for any arbitration to be considered binding, the parties must deduce their agreement to refer any dispute to arbitration in writing. This becomes particularly relevant when one considers multinational organisations contracting across various jurisdictions.

Internationally the mechanism of arbitration has been fast tracked by the United Nations Commission on International Trade law (commonly known as UNCITRAL) which was consequently ratified by no less than 135 countries. However South Africa is not one of those countries and finds itself trailing other African countries such as Egypt, Kenya, Madagascar, Mauritius, Nigeria, Zambia and Zimbabwe.

Currently South Africa does not distinguish between local and international arbitration.

The benefits of arbitration

There are numerous advantages to arbitration, such as:

A debate exists as to whether arbitration is actually more cost effective than litigation. When considering the dilemma, parties often lose sight of the costs of the venue, arbitrator, record of proceedings and also that prospective representation are all borne by the parties.

A great deal of the efficiency in which arbitrations are conducted hinge on the parties expressly stipulating the powers of the arbitrator and institutional rules which shall apply. These provisions inadvertently avoid any unnecessary delays by clarifying the procedural steps to be followed ultimately facilitating simpler dispute resolution.

Our experienced attorneys have found that when parties are able to unequivocally set out the terms in an agreement, then arbitration is more efficient, cost effective and ultimately advantageous.

Contact our expert Litigation and Dispute Resolution department for assistance with any alternate dispute resolutions such as mediation or arbitration or for all aspects of litigation across various forums including the High Court, Magistrate’s Court and Labour Court.