Antenuptial contracts and their impact on joint businesses in marriage 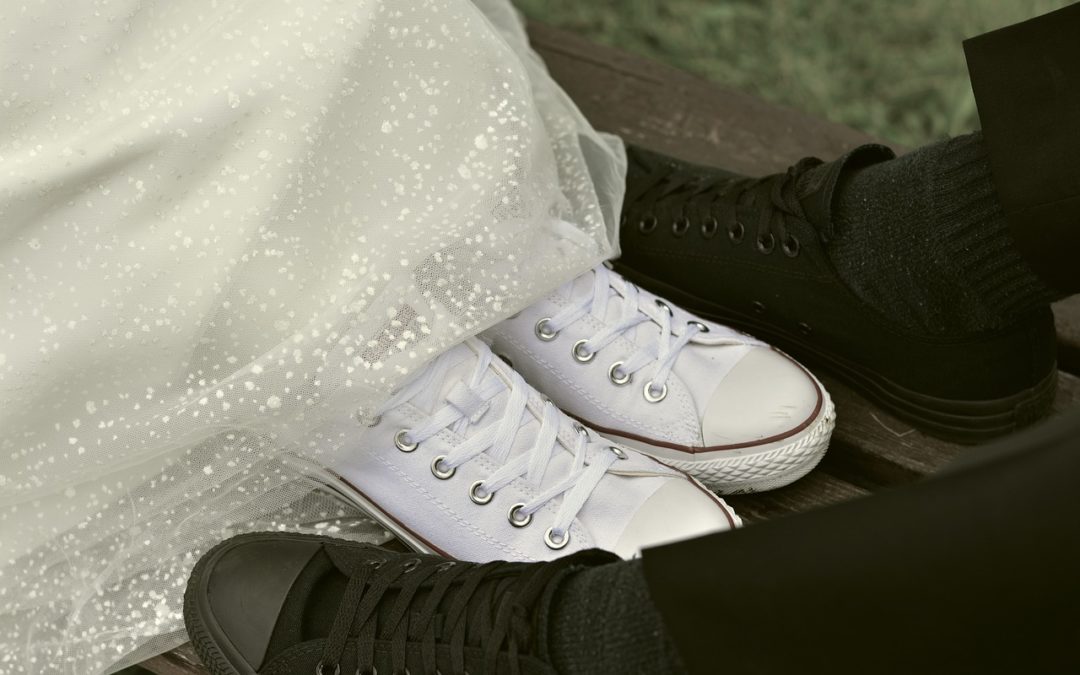 An antenuptial contract or ANC means that you are married out of community of property. The most common reason why people elect to marry with this marital regime is to protect their assets and financial position prior to and during the marriage.

Marrying out of community of property with or without accrual

When you marry out of community of property, there are two options to consider regarding your ANC.

Do I include the accrual system in my ANC, or not?

Marriages out of community of property without accrual means that the property owned by a person prior to the marriage, as well as all property accumulated during, belongs only to that person. This includes liabilities such as debt.

Marrying out of community of property with accrual means that both spouses gain a fair share of the estate if the marriage is terminated. The separate estates are evaluated prior to marriage and upon divorce, the difference between the nett increases in the respective estates during the duration of the marriage is divided equally between the two parties.

It is important to note that in terms of the Matrimonial Property Act, 88 of 1984, should you not expressly exclude the accrual system in your ANC, then by default the accrual system is automatically included and you will be married out of community of property with accrual.

A recent case and judgment pertaining to a marriage out of community of property without the application of the accrual system (RD v TD 2014 (4) SA 200 (GP) A 2014 (4) SA 200) illustrates the legal position for couples who have built up substantial estates in their own right, who have chosen the matrimonial regime governed by that of an ANC and who subsequently decide to engage in a business venture together, post marriage.

It is also applicable for couples who, prior to marriage, already have a business venture or commercial enterprise together. In the instance of the latter, it would be a good idea to cover these possible legal loop holes in the event of potential future disagreements.

The facts of the case

Plaintiff and Defendant married on 29 December 2009 out of community of property without the application of accrual and with the exclusion of profit and loss. They subsequently entered into a fish farming business venture together. Plaintiff brought an exception before Court on the grounds that the Defendant’s allegation that the business venture subsequently entered into constitutes that of a universal relationship, in an attempt to claim an amendment to the parties’ ANC, of which is legally untenable.

The Court had to consider whether the terms of the universal partnership agreement to share in the profit generated by the fish farming business are directly at conflict with the express exclusion of profit and loss in the ANC.

The Court, in consideration of the above, highlighted that a distinction should be drawn between two types of universal partnerships:

The Court held that the agreement, as alleged, applied to a commercial enterprise and to particular assets under agreement of partnership property. It held further that the main purpose of the parties’ ANC was to regulate their marriage regime and that the partnership envisaged in the counterclaim constituted a legal entity separate from the matrimonial property regime applicable to the parties.

The court ruled that the spouses be treated as business partners

Accordingly, the Court ruled that the nett benefits derived from the partnership would be divided between the parties and would accrue to their separate estates as they were business partners, like any other two individual partners, each having his or her separate estate.

Many couples do not consider the possibility of divorce before they enter into a marriage regime, however, it is very important that these difficult conversations are discussed, for instance, which marriage regime to enter into and the consequences of each one. This is not only to protect yourself but also your future spouse in the event that the marriage dissolves or no longer ceases to exist if one or the other spouse passes away.

For legal expertise regarding Family Law, Divorce and Matrimonial Law