The Hague Convention of the Civil Aspects of International Child Abduction 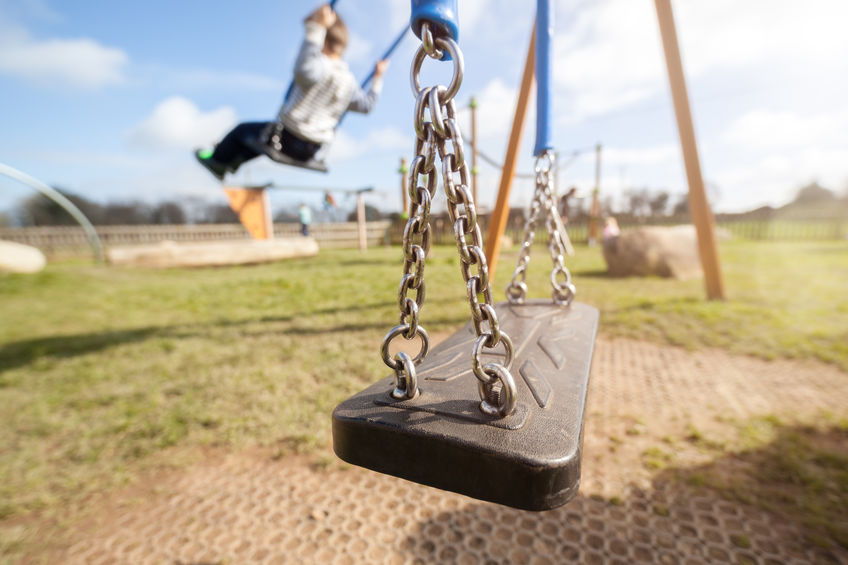 The Hague Convention of the Civil Aspects of International Child Abduction is an international treaty aimed at preventing the removal of a child from the jurisdiction in which he/she ordinarily resides by a parent or guardian who has removed the child without the consent of the other parent or guardian.

When is the Hague Convention on the Civil Aspects of International Child Abduction applicable?

What is the process?

Thereafter the Central Authority upon which the request was made for the return of the child, must immediately take the following steps to:

Conversely, when a child is wrongfully kept in South Africa or removed to South Africa, our Central Authority will receive the documents from the applicant signatory country.

Recovering a child from a non-contracting state

From a South African perspective, if a child has been abducted to a country that is not a signatory to the Hague Convention, it is advisable that the left-behind parent obtain an order through the normal civil procedures, which declare the removal/retention of the child unlawful and a breach of their parental rights.

Once such an order has been obtained, the left-behind parent must obtain a mirror order or an order for enforcement in the foreign jurisdiction that also demands the return of the child. Alternatively, one can deal with an order that allows the non-custodial parent the right to go and collect the child in that country as seen successfully executed by Abrahams & Gross Inc.

See this article for the full story: Talitha & Baby are back home

In the event of your child being abducted, it is important to act with urgency in order to facilitate the safe return of your child. The left behind parent must approach the office of the local Family Advocate to inform them of the abduction. Thereafter, a Family Advocate will be appointed to your case in order to engage with the other signatory state to effect the safe and speedy return of your child. Alternatively, the left behind parent can approach a family law attorney for legal advice in this regard.